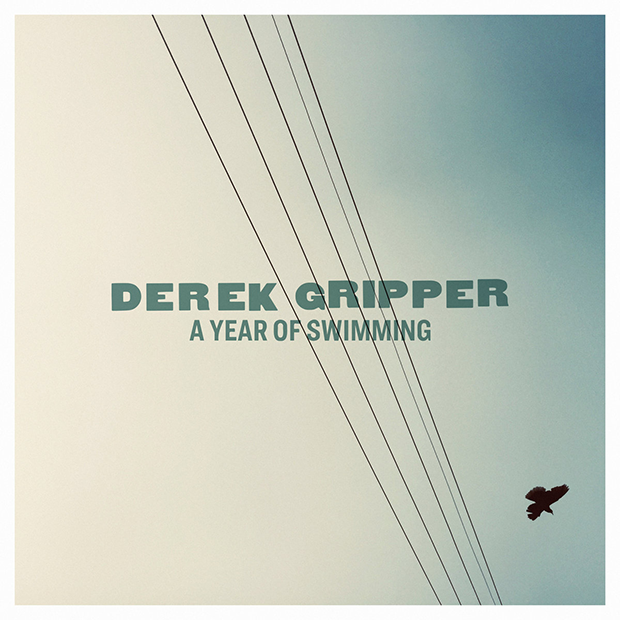 In 2012, Derek Gripper dazzled solo guitar and African music enthusiasts alike with an album entitled One Night on Earth: Music from the Strings of Mali. The proposition was to interpret the ancient music of the 21-string kora from Mali on the 6-string classical guitar and the outcome was a critically acclaimed set and a watershed moment for African guitar music. With an affinity for arranging the works of distinguished Malian griot Toumani Diabaté, Gripper went on to release the equally lauded Libraries on Fire in 2016 and has performed these works internationally in addition to sharing his techniques with a growing community of players online.
With A Year of Swimming (2020), the South African guitarist and resident of Cape Town presents his most multidimensional collection of works in the form of a snapshot of a year of personal transformation, framed by the ritual of cold water swimming. The influence of Mali is felt via re-workings of compositions by Salif Keita and Baaba Maal but Gripper also channels the Xhosa uhadi (musical bow) and the mbira (thumb piano) of Zimbabwe as part of a trio of dedications to influential African women performers. The album is fleshed out by his own singular compositional style that marries avant garde guitar primitivism with classical grace and precision. Raw yet ornate, intense yet elegant, Gripper's sound is a force of nature.
Solo Guitar by Derek Gripper
Featuring Works by Derek Gripper, Salif Keita & Baaba Maal
And Arrangements of Xhosa, Zimbabwe & Mali Traditionals Inspired by and Dedicated to Madosini, Chiwoniso Maraire & Fanta Sacko
Recorded by Howard Butcher at Peace of Eden
Cover Photo by Aron Halevi
Design by Twoshoes
Edition of 300 Vinyl LP // Released November 2020
Produced for SHARP-FLAT by Calum MacNaughton
Distributed by Strawberry Rain Music (CAN) & Painted Dog (NDL)
DIGITAL SINGLE