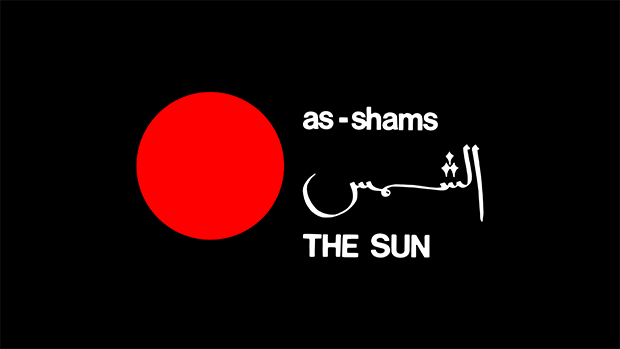 AS-SHAMS/THE SUN is an independent South African jazz record label that was established in Johannesburg in 1974 with the release of Dollar Brand's Mannenberg is Where It's Happening. Formerly Soultown Records, home of the MANDLA imprint, ambassadors of a portfolio of jazz, funk and disco acquisitions from the Jo'burg catalogue and executive producers of the Kalamazoo and African Echoes recordings of the 1990s.

Managed and marketed by SHARP-FLAT, As-Shams produces archival reissues and unreleased recordings on vinyl as well as a Digital Vault series on selected platforms. As-Shams introduced a series of new artist releases in 2020 and also works with boutique reissue partners to promote and share the label's legacy. Information & Licensing Contact: calum [at] saysomething.co.za