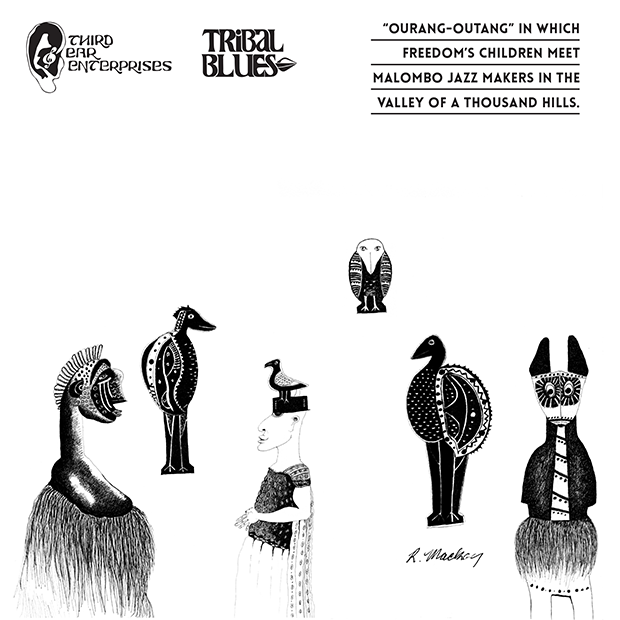 In August 1971, songwriter, producer and engineer David Marks of Third Ear Enterprises presided over a pair of concerts in Johannesburg with the inspired title of Tribal Blues. Marks had earned his chops as an itinerant engineer in North America in 1969, crewing at the legendary Woodstock Festival and John Lennon's Rock & Roll Revival in Toronto. He also brought capital to his nascent independent music label via publishing royalties from his breakout composition "Master Jack," which had been an international hit for Four Jacks and a Jill as well as Trini Lopez in 1968. Tribal Blues assembled the pre-eminent figures of South Africa's folk, rock and jazz underground for a revue of epic cross-cultural collaborations featuring the likes of Johnny Clegg and Sipho Mchunu (who would go on to form Juluka) as well as Freedom's Children with the Malombo Jazz Makers billed as Ourang-Outang.

On the 11th and 12th of August 1971, the recently disbanded white wizards of South Africa's psychedelic rock underground reassembled to share the stage with the black witchdoctors of the Afro-jazz avant-garde at Wits Great Hall. For South Africa, this unlikely alliance of musical druids was akin to Fela Kuti and Ginger Baker joining forces in Lagos the very same year. In the only extant photo of the performances above, Brian Davidson on vocals on stage-left is flanked by guitarists Lucky Ranku and Kenny Henson. On stage-right, songwriter Ramsay Mackay is on bass beside Abe Cindi on flute. Out of the frame, the ensemble is rounded out by Julian Bahula on percussion and Colin Pratley on drums. 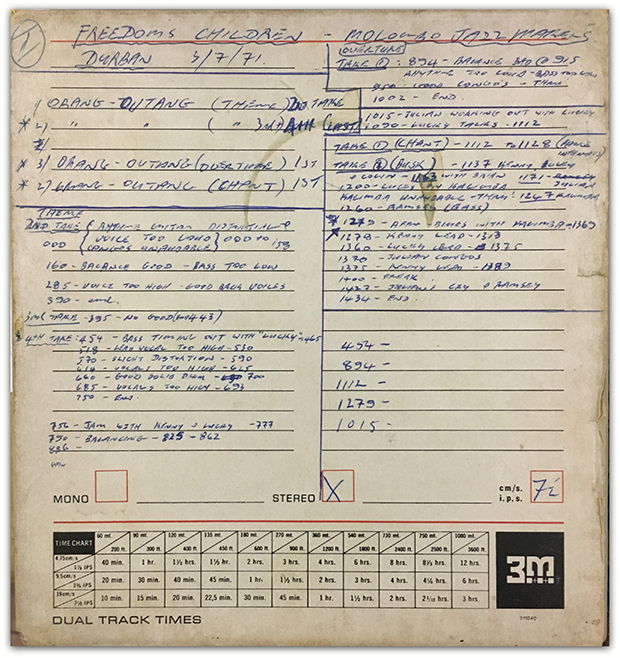 Music of the Spirit was the maverick debut release from 3rd Ear in 1971 and was just the approach Julian Bahula's branch of the Malombo franchise needed to document their mercurial sound. Wearing his producer hat, David Marks compiled the LP from a variety of live events and makeshift sessions, providing a raw snapshot of the group in performance that rounded out their more polished studio offerings from the late-60s. Marks had even recorded Freedom's Children with the Malombo Jazz Makers at a rural retreat in the Valley of a Thousand Hills in KwaZulu-Natal in preparation for the Tribal Blues concerts and couldn't resist including a minute-long false start from the session as an amusing coda for Side A. The filler track wasn't listed on the centre label but was given a brief credit on the record sleeve. It was attributed to composer Ramsay Mackay and entitled "Excerpt from Ourang-Outang." 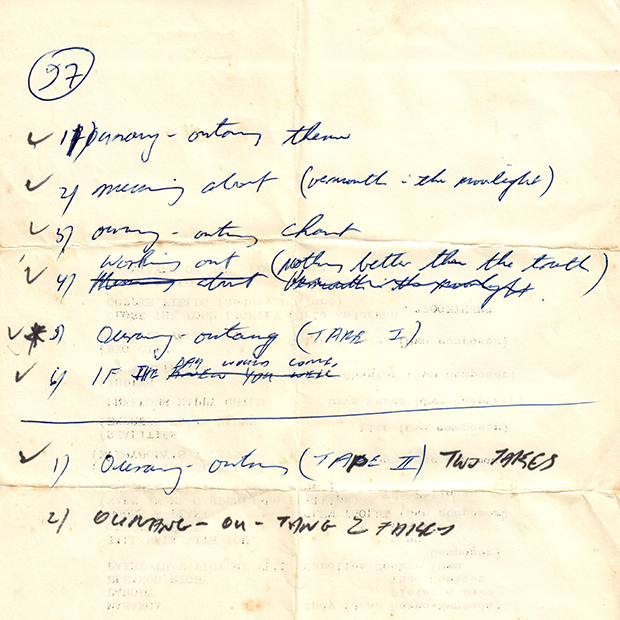 The Freedom's Children with Malombo Jazz Makers recordings from the Valley of a Thousand Hills were edited and distilled onto an album-length reel shaped by Ramsay Mackay's vision of creating an allegorical South African tribal musical entitled Ourang-Outang. The tape was stored in a box scrawled with annotations and accompanied by a skeletal tracklisting. In addition to the "Excerpt" track that made its way onto Music of the Spirit, the recordings provided an outline of the prospective musical, two takes of it's catchy main theme and some outstanding jamming. As fate would have it, after the Tribal Blues shows the idea was shelved and eventually abandoned. The Ourang-Outang theme took on a life of its own through the 1970s via a trail of cover versions by Joburg Hawk, Kenny Henson's Harambee, Finch & Henson, Margaret Singana and even disco divas Joy of "Paradise Road" fame. As for the original Ourang-Outang tape, it was archived for almost 50 years but not completely forgotten. 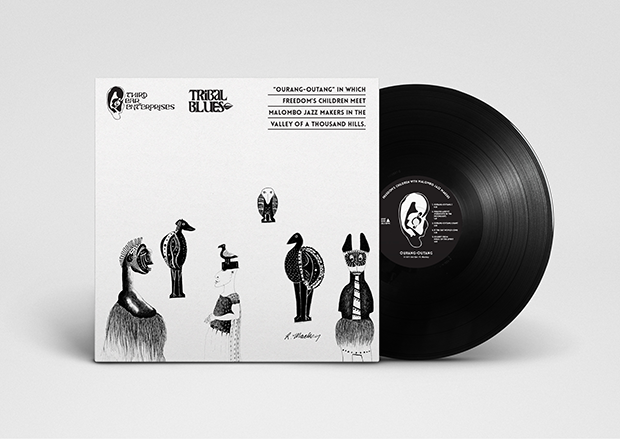