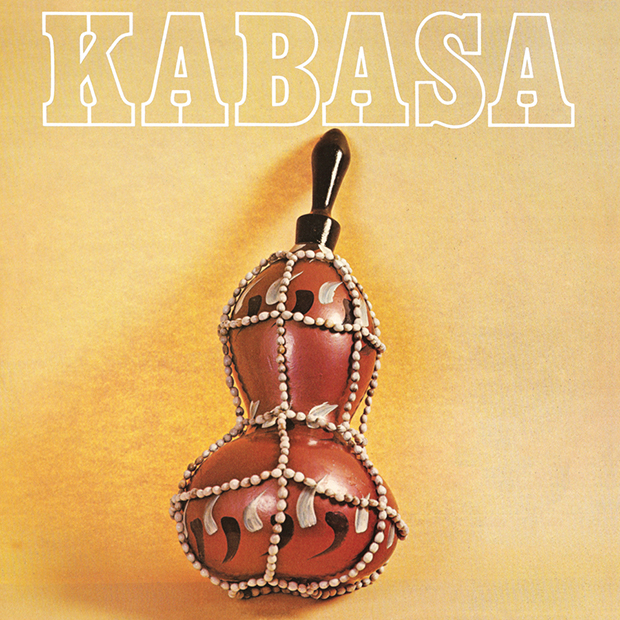 While the landscape of popular music recordings from 1970s South Africa is dominated by tightly produced nuggets of township soul and jive, there is a notable seam of Afrocentric outsiders that runs through the decade. Their roots lie in Malombo’s angular juxtaposition of guitar and percussion, an avant-garde channeling of raw African soul that announced the arrival of tribal jazz.

Taking the mantle in 1974, Xoliso expanded and electrified the Malombo sound and brought it into the domain of ethnic rock. As the decade wore on, Harari translated Xoliso’s fire into an evocative performance art with less terrestrial grit but more cosmic swing to suit the tastes of the disco era. Former Harari collaborators, Oupa Segwai and Doc Mthalane later collided with bass wizard Tata Sibeko at the start of the 80s to form the core of Kabasa.

Straddling two decades, Kabasa carved a niche at the intersection of Afro-rock and funky disco jive with a trio of outstanding releases during their brief trajectory from 1980 to 1982. Their first offering was an evocation of ancestral spirit and a call for cultural unity wrapped in the infectious veneer of boisterous bass pops, thick power chords and dreamy Roland synthesizers. The album channelled the great musical movements of the decade that preceded it and opened the door to the bubblegum era that followed. 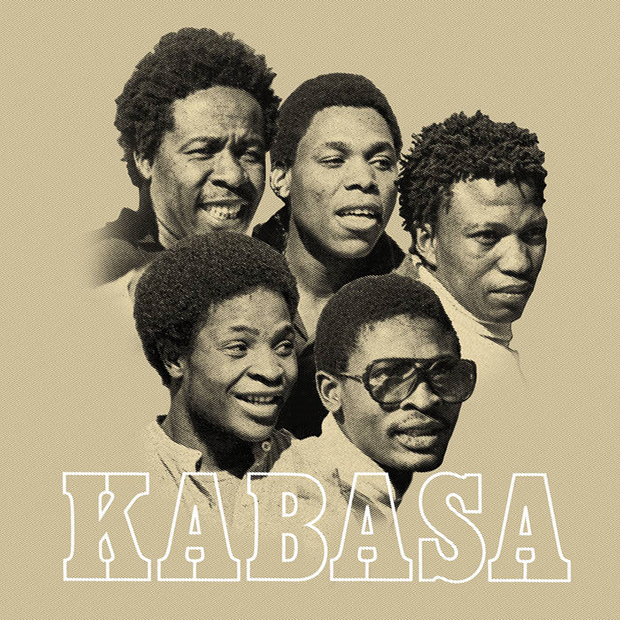